The world’s largest asset manager, BlackRock, has allowed two of its biggest funds to engage in Bitcoin derivatives. The firm has over $8 trillion in assets under management.

The firm recently filed with the Securities and Exchange Commission (SEC). The prospectus documents show that BlackRock has added Bitcoin futures to derivatives products that two of its largest funds can invest in. Now, BlackRock Funds V and BlackRock Global Allocation Fund Inc. can invest in indices, interest rates, credit events, commodities, and currencies. 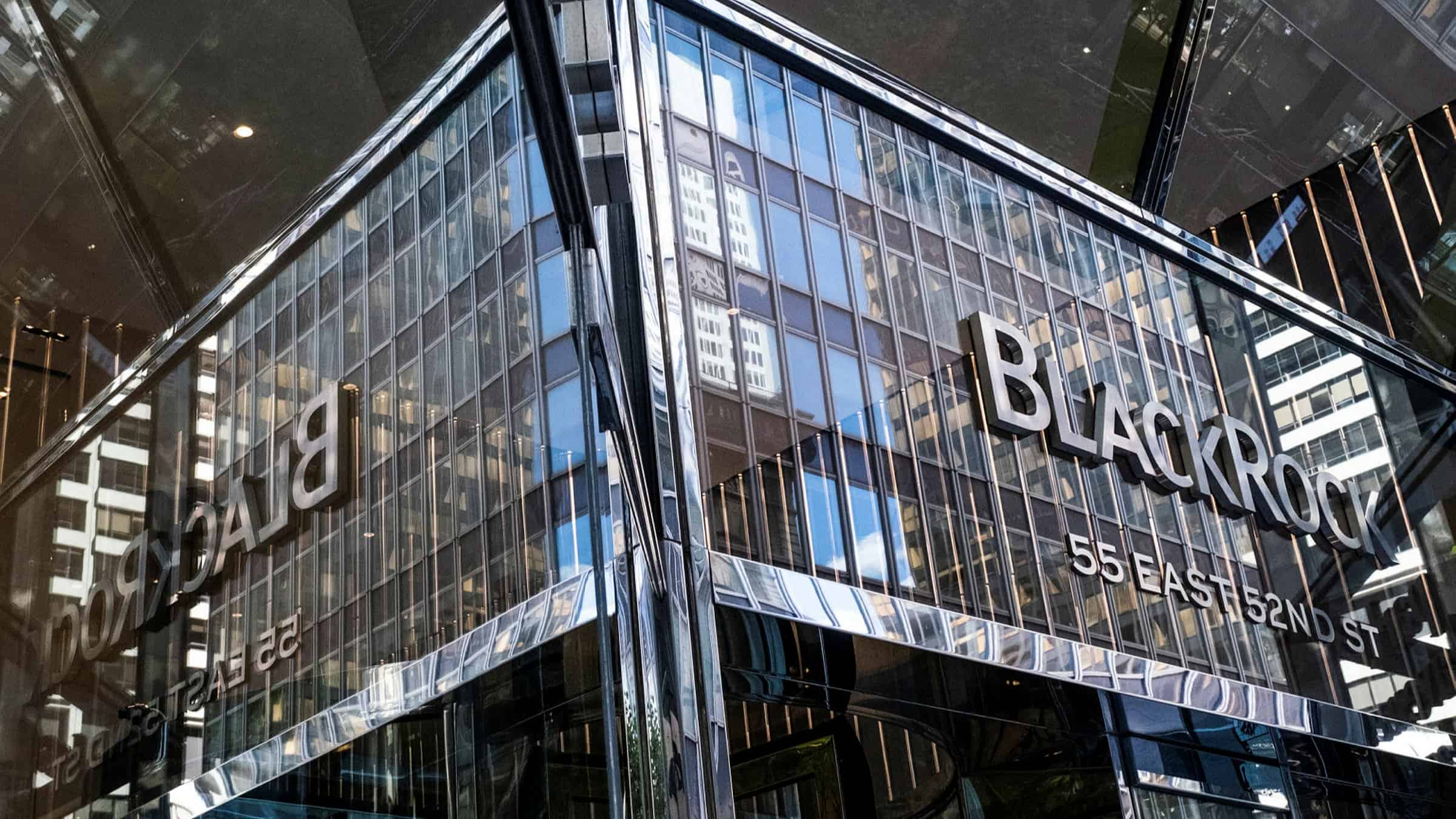 The company also cited some risks related to the involvement in the crypto sector, like regulatory changes, illiquidity, and valuation issues. It also said that Bitcoin futures are not as liquid as other futures markets and are relatively new.

BlackRock also acknowledged that several Bitcoin exchanges have experienced operational and technical issues repeatedly which makes the prices of the assets reach unbelievable numbers. It also said that Bitcoin has been a target of manipulation and fraud as well which could have an adverse impact on the performance of its funds.

The Chicago Mercantile Exchange (CME) is the only regulated market offering cash-settled Bitcoin futures contracts.  Cboe also offered a similar derivative offering between 2017 and 2019 but has since discontinued the market. Bakkt, which is owned by Intercontinental Exchange also provides Bitcoin futures trading but its offering is physically-settled.

Larry Fink, the CEO of BlackRock, expressed bullish sentiments on Bitcoin about a month ago. He said that Bitcoin could replace gold but also said that the rising popularity of the cryptocurrency has an impact on the US Dollar. Note that Bitcoin prices have tripled in the past three months, reaching double their all-time highs of $20,000.