The US Treasury had received a fair amount of criticism thanks to its strategy of printing money to try and stimulate the economy. Now, it seems that these Treasury naysayers have one more piece of ammunition against the US institution.

The 13th of December, 2020, marked the day that the US Government openly acknowledged reports regarding a breach in a Commerce Department-linked agency and the US treasury itself. This breach is said to be foreign elements, with the blame being leveled against Russia.

Some Heavy News To Announce

As one would imagine, the US government having any breach, being forced to go as far as to announce it too, is a very serious matter indeed. An emergency meeting was called on Saturday at the White House by the National Security Council to discuss the issue at large.

John Ullyot stands as the National Security Council’s spokesperson, giving out a statement about the matter at large. He explained that the US government is well aware of these reports, assuring the public that the steps needed to identify and fix the issues relating to this situation.

It should be noted that Reuters’ report detailed how the hackers responsible for this breach has access to professional tools of the trade, and were even capable of breaking through the office software for NTIA: Microsoft Office 365. Another troubling detail was that these malicious actors had been actively monitoring the Agency’s staff emails, doing so for months on end. 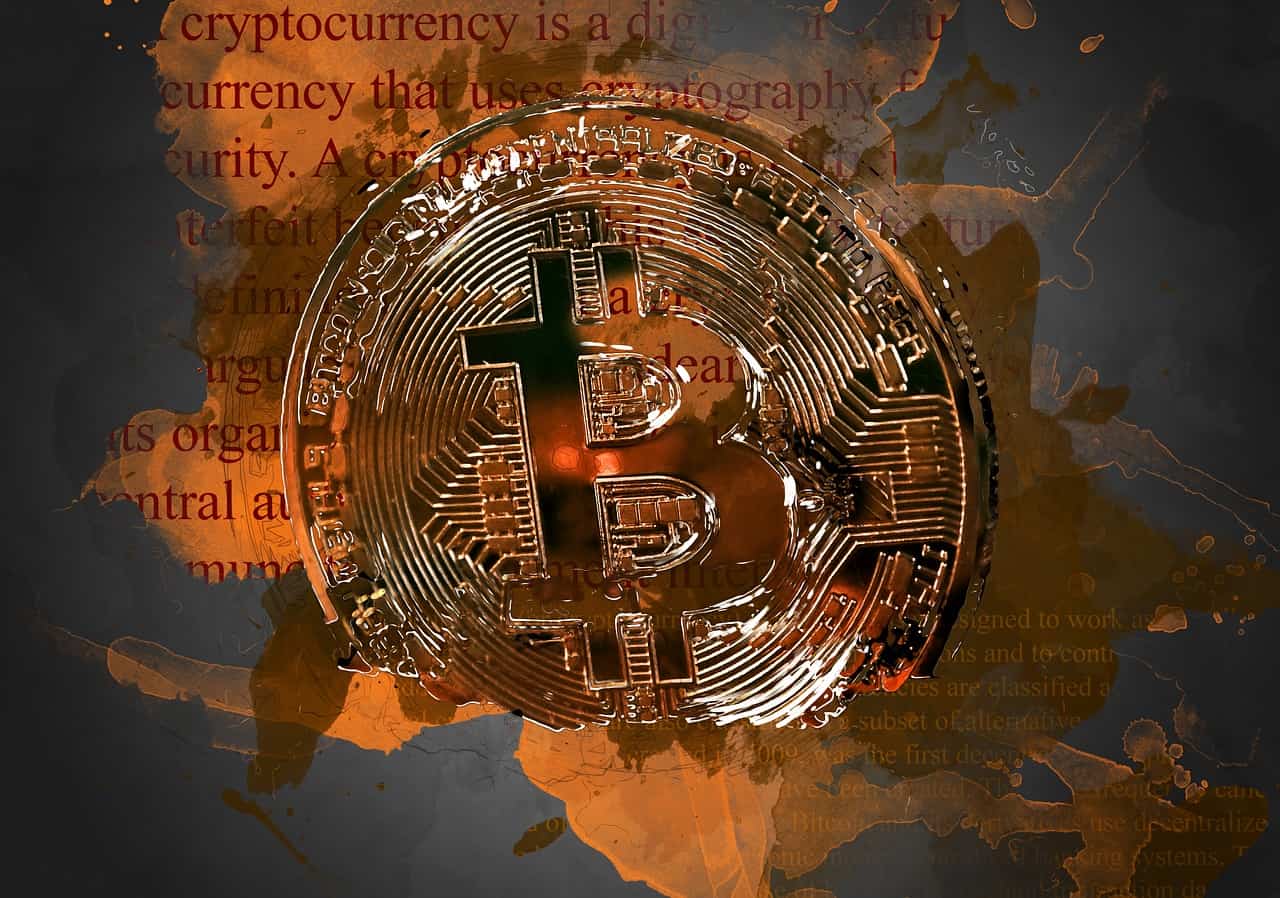 The report itself came only days after FireEye, a US cybersecurity firm, had reported a similar breach just last week. It’s no secret that the FBI and FireEye are working together for years now. As it stands now, the Russian Intelligence forces are being suspected for this latest hack, according to sources close to the matter at hand.

There’s no good way to spin a government agency, an agency people trust more than most in most cases, suffering a big hack like this. As such, regulators will be looked at with greater suspicion when they handle money.

The irony is that government agencies are all too eager to point the finger at crypto exchanges, claiming that they have insufficient security measures, only to suffer some heavy breaches themselves. Granted, there are many more players, with a significantly more advanced kit, eager to get juicy info on the US government than there is with the crypto space.

Bitcoin Could Gain From This Loss

What this means for other assets, such as Bitcoin, is a whole other matter. With faith being lost in the “benchmark” global currency, investors will start to look for other forms of value, Bitcoin being on the top of that list. Bitcoin could see a rise in usage, thanks to its decentralized, incorruptible nature, making it close to impossible to breach it.

Every investor is in danger of losing their wealth due to the great monetary inflation. We all need a Store of Value that is not based on fiat. #Bitcoin is The Solution – an investment grade, safe haven, treasury reserve asset. #BTC is our best https://t.co/Rvf2JvyHMb.